This last weekend, at altlab, we had OF007-LX, an workshop on creative c++ coding using openFrameworks, led by André Sier.

The workshop began with installation of openframeworks, tutorial on variables, functions, cycles, classes, all those goodies which allowed us to process with images, sounds, cameras, particles, blobs, physical computing.

The last afternoon we had a programming jam, building individual projects, where people would let loose their thoughts and attempt to code them. Almost everyone left the workshop with a working idea running on their devices, and, above all, a powerful new way to build more and more ideas:)

We should probably do this again soon, it was fun, stay tuned!

some images of the cool projects coding at the workshop! 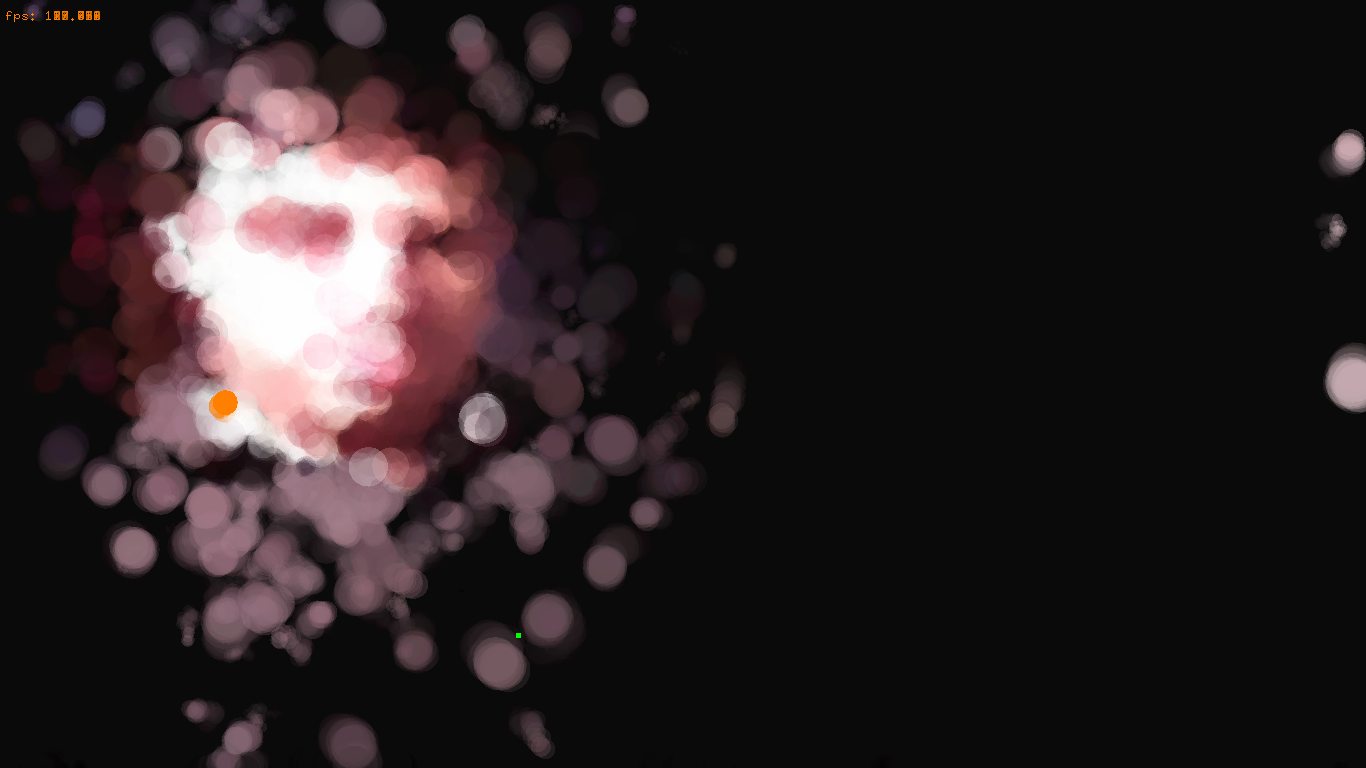 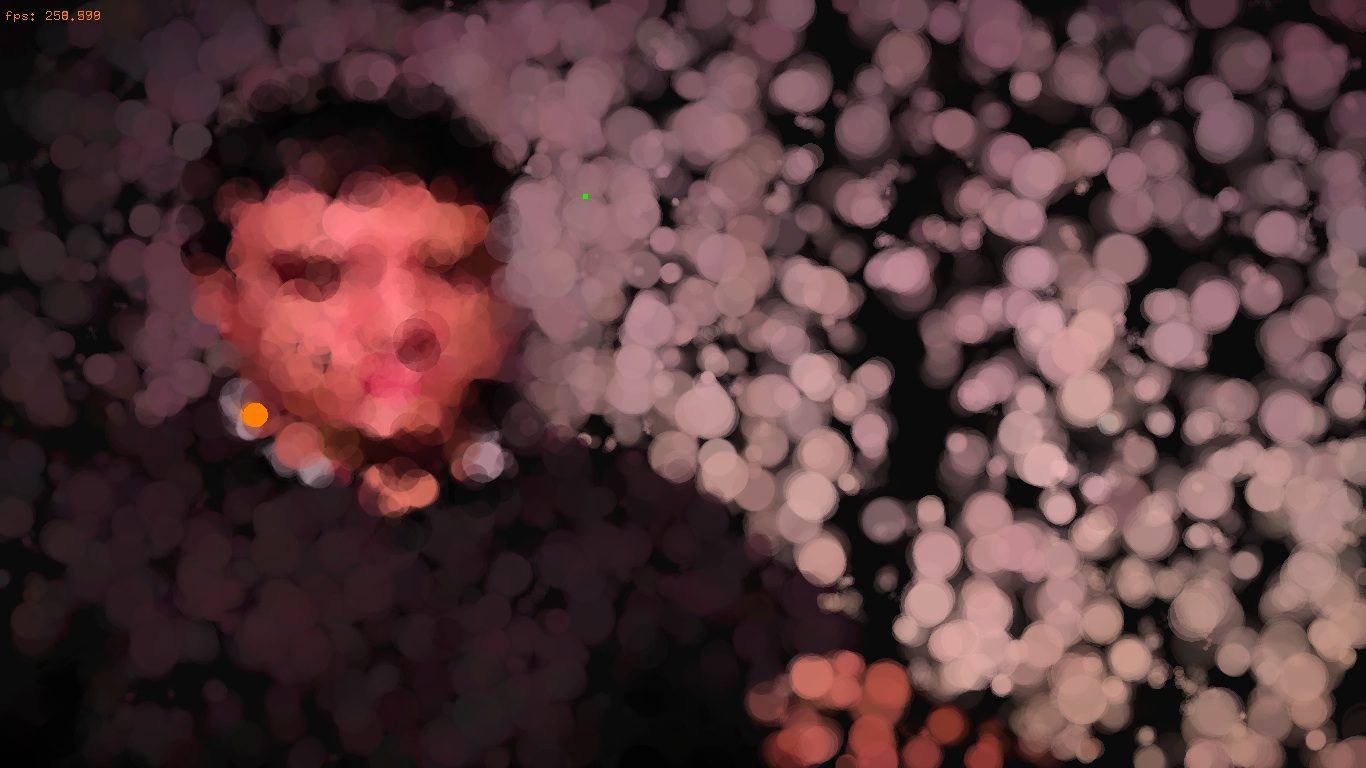 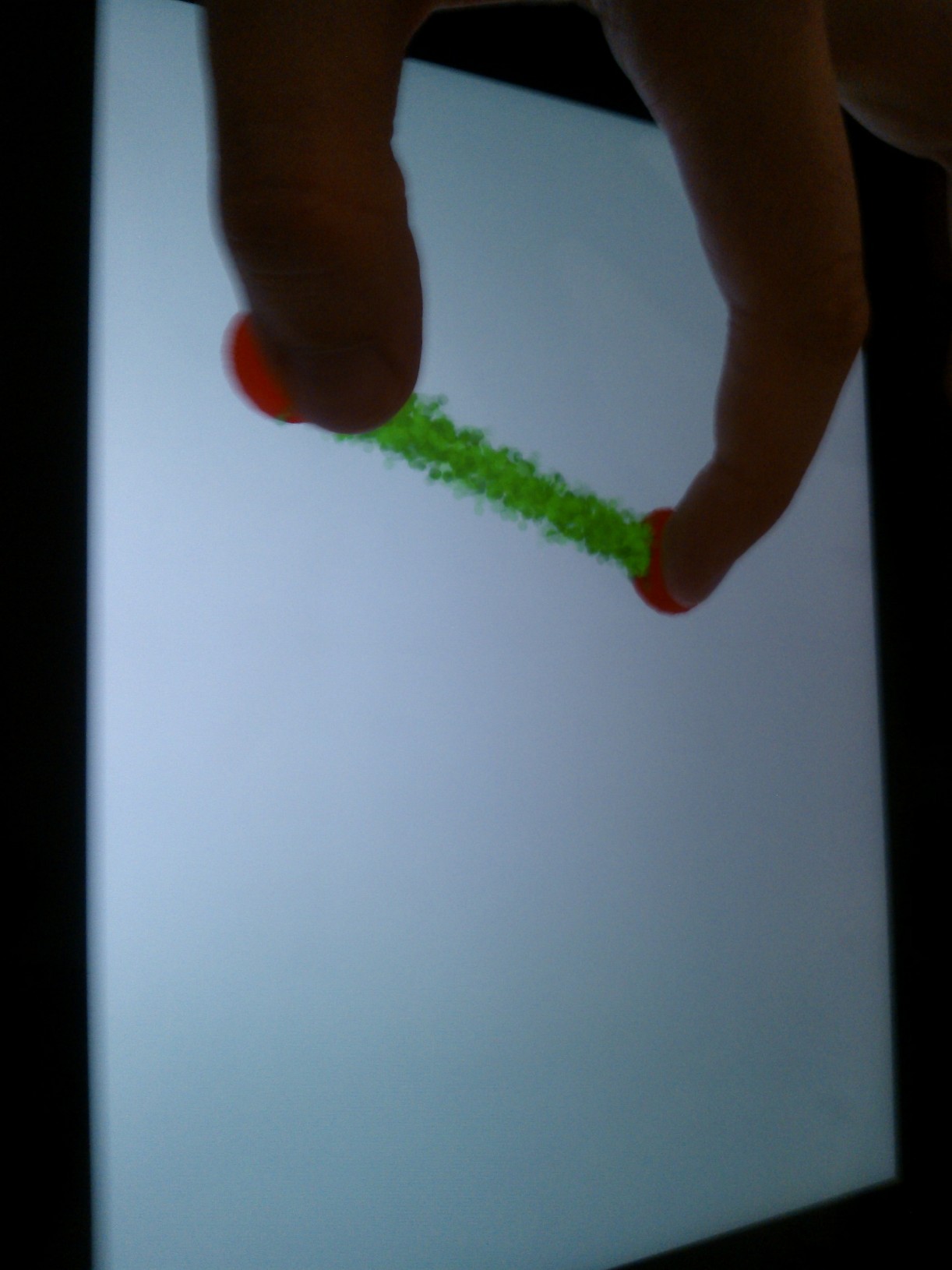 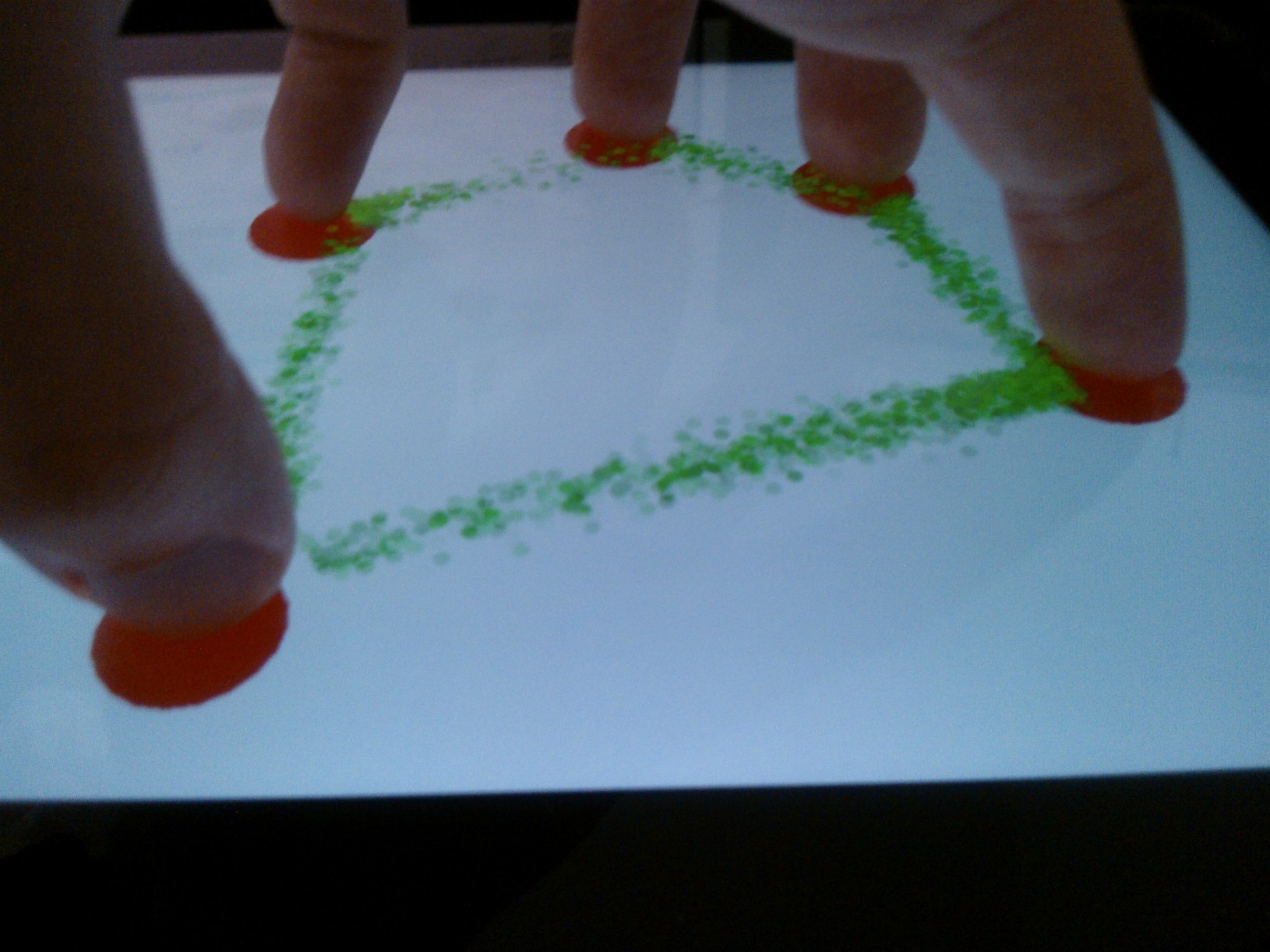 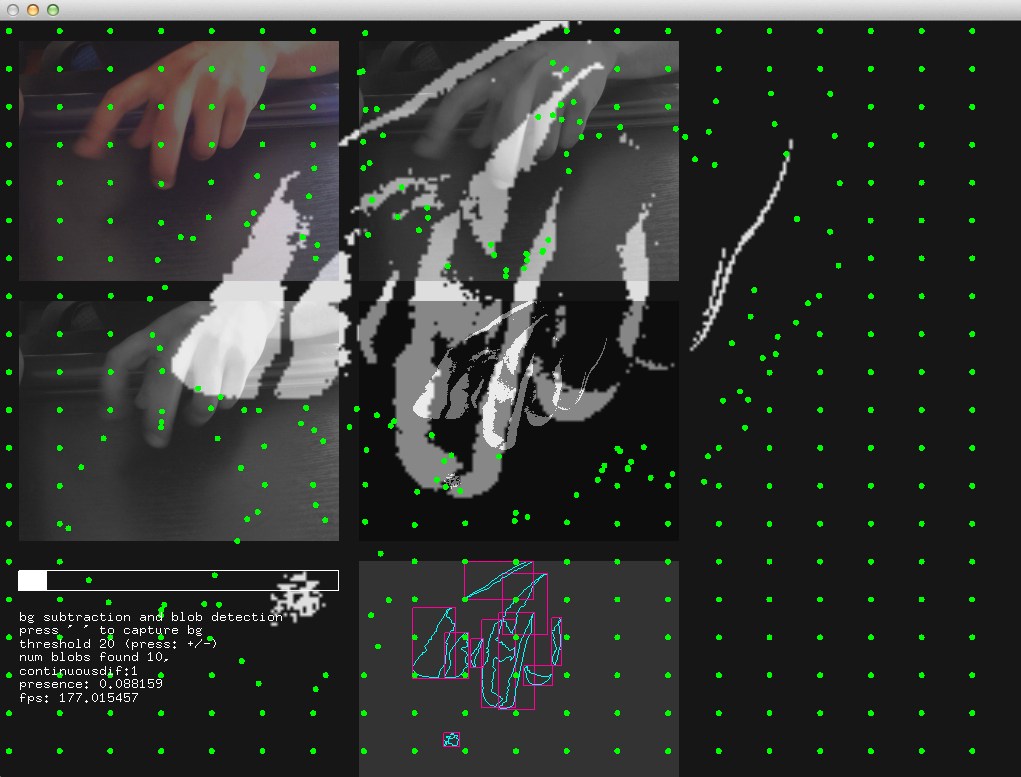