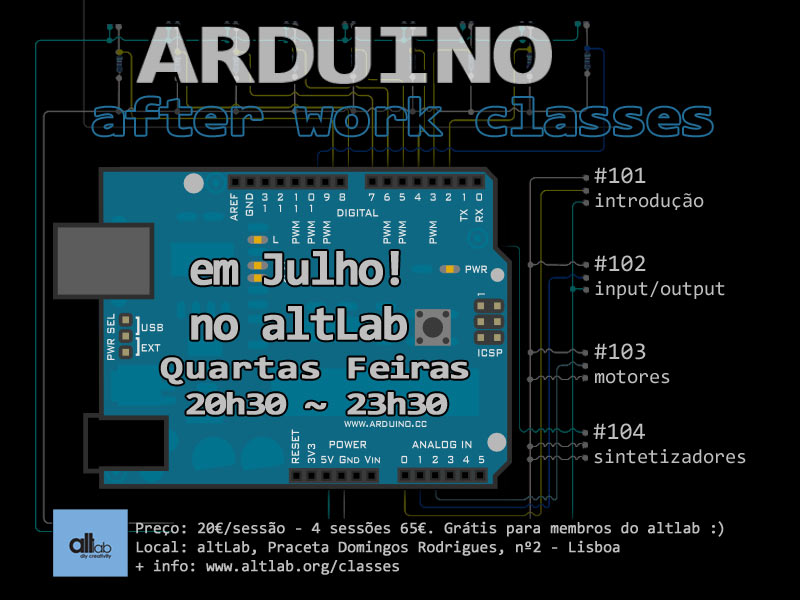 This post today reflects a little about  what circuit bending and diy are.

I have many friends and colleagues  asking me “-So what is circuit bending?”, well here goes the awser and a bit of the history behind circuit bending.

Seems that a guy called Reed Ghazala, was making experiments with some synthesizers, trying to get some more sounds out of the electronic instruments, so he decided to open one and poke the guts of the beast .

He soon  finds out that the core of an electronic instrument its a lot of fun and this could be exciting discover.

Now…have you ever heard of the Savant syndrome ?  a person who as Savant Syndrome have the ability of mixing emotions, like seeing numbers in a wide variety of colors or the alphabet in shapes and forms, the cause of this, its simply the brain and some short fuses in some areas, and this its exactly what Circuit bending is.

So, when Reed decided to explore the possibility of the short circuit he open a big door for experimental music and a new form of seeing electronic devices, the idea its simply brilliant, lets open some toys, synths, pedals (whatever) and lets start to take some really cool sounds out of it, and the brilliant part is : you don’t need to know about electronics or be a geek who spent all day in the garage (myself included), because circuit bending its like a a brain in short fuse.

What you need to circuit bending some stuff ?  This is another question and an important one. Hummm lets see:

First, you will need some kind of device that produces sound, like a toy, a distortion pedal, an old synth just to name a few.

Second, this is the important part DON’T USE ANYTHING THAT CONNECTS DIRECTLY TO THE AC/DC POWER, this means DEATH, instead use batteries, all kinds of batteries and even transformers as long you don’t touch that evil 220 V you are in business .

Third, open your device and choose your method of operation, this could be done in a variety of ways, you could use your fingers with a little of saliva (ughhh), or two screw drivers connected by an alligator clip.

Four, explore and see if the device reacts to your touch poking some circuits, i often get some great results poking the chips legs and connecting them together, finding the cool points its fun so don’t give up if you don’t find something in the first 5 minutes.

Five, ohh the “intrenets” yes there’s a lot in here just search a bit and you will find yourself in a brand new world, of course the circuit bending community its open minded and friendly, so don’t be shy and ask questions (most of us don’t know what are doing so join the club).

Now you know were Beck, Madonna, Mike Patton and many others are getting they inspiration (yeah that’s right Madonna), the musical possibility are immense, just think  is you, who  are discovering your own sounds and making it at the same time (not like a patch in a synthesizer ) something really new and fresh made entirely  by you.

So,  what is Circuit Bending  ?