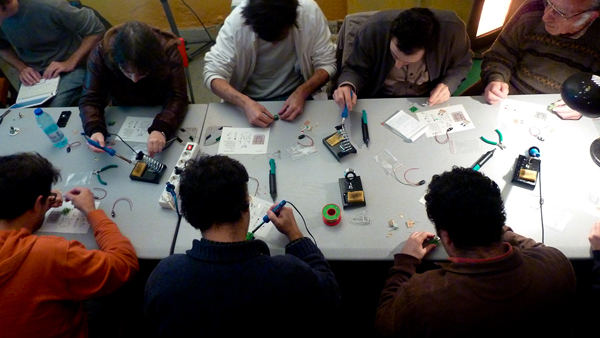 Hands-on and having fun! 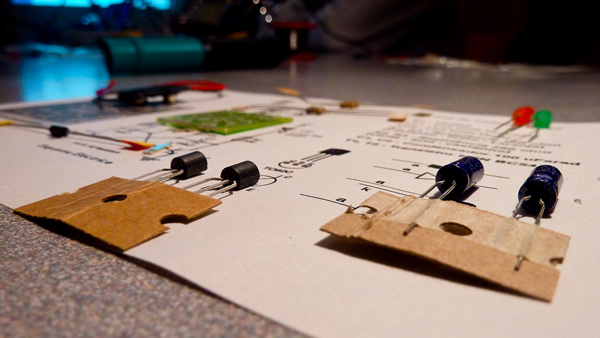 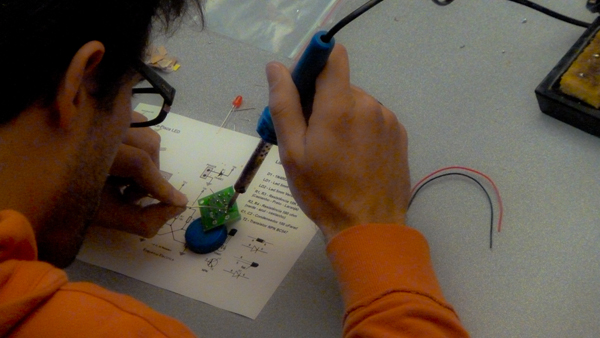